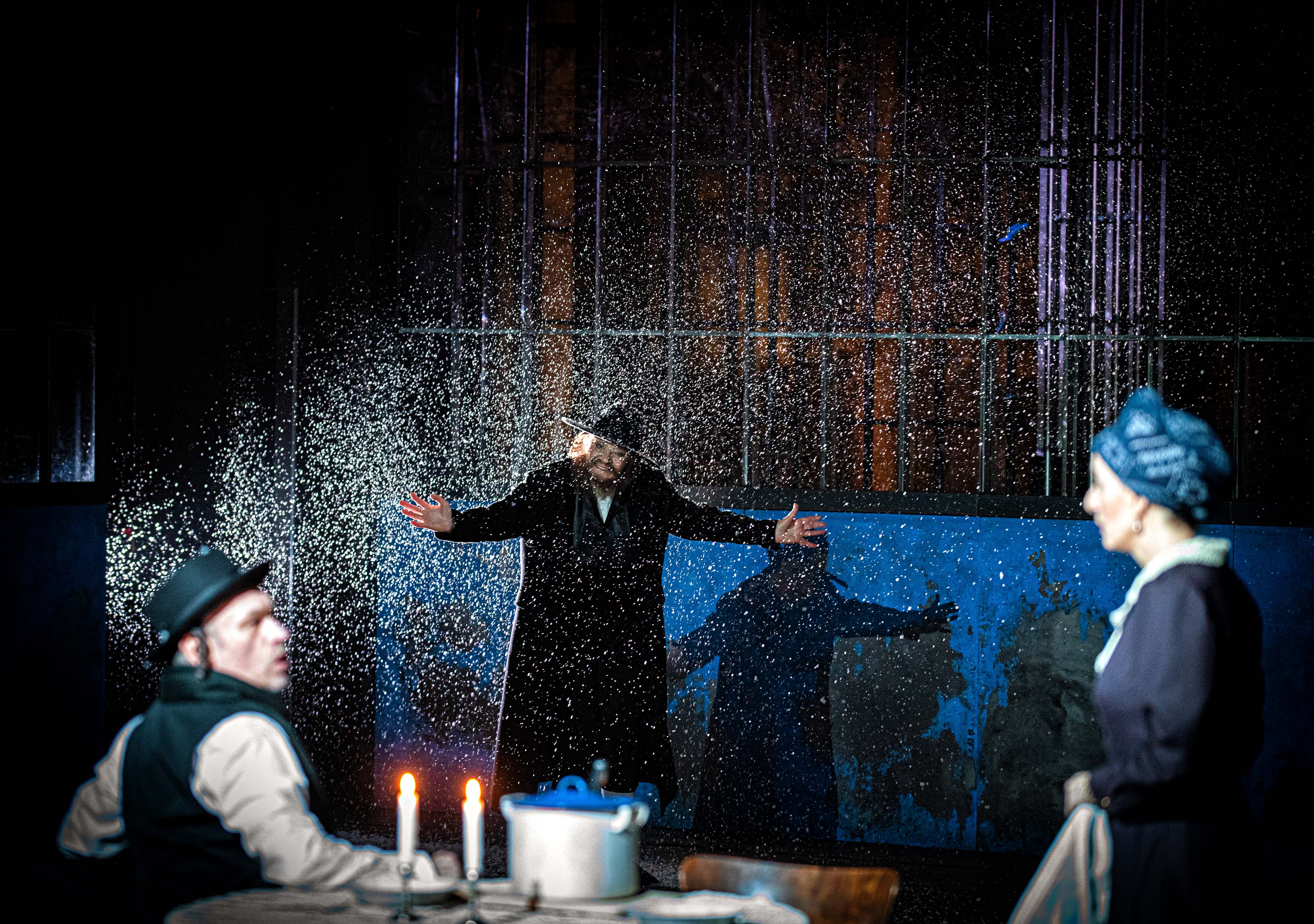 Piotr Gruszczyński Krzysztof Warlikowski
script based on: "The Odyssey by" Homer and "The King of Hearts is off Again", "Tales for Hollywood" by Hanna Krall
Adam Radecki
co-author
Szczepan Orłowski, Jacek Poniedziałek
cooperation
Production:

In his latest production, Krzysztof Warlikowski combines Homer's “Odyssey” with two works by Hanna Krall: “The King of Hearts is off Again” and “A Tale for Hollywood”. The journey of the mythical hero leads to the world of Isolde, a Jewish woman who, during the war, performed extraordinary deeds to save her husband. The set of the American film overlaps with all of this as Elizabeth Taylor is to play the role of Isolde. Warlikowski collides mythical and historical heroes, and revives the dispute between Martin Heidegger and Hannah Arendt. All this in a staging full of splendour and yet, surprisingly for his latest works, austere, devoid of everything that is unnecessary in the story. 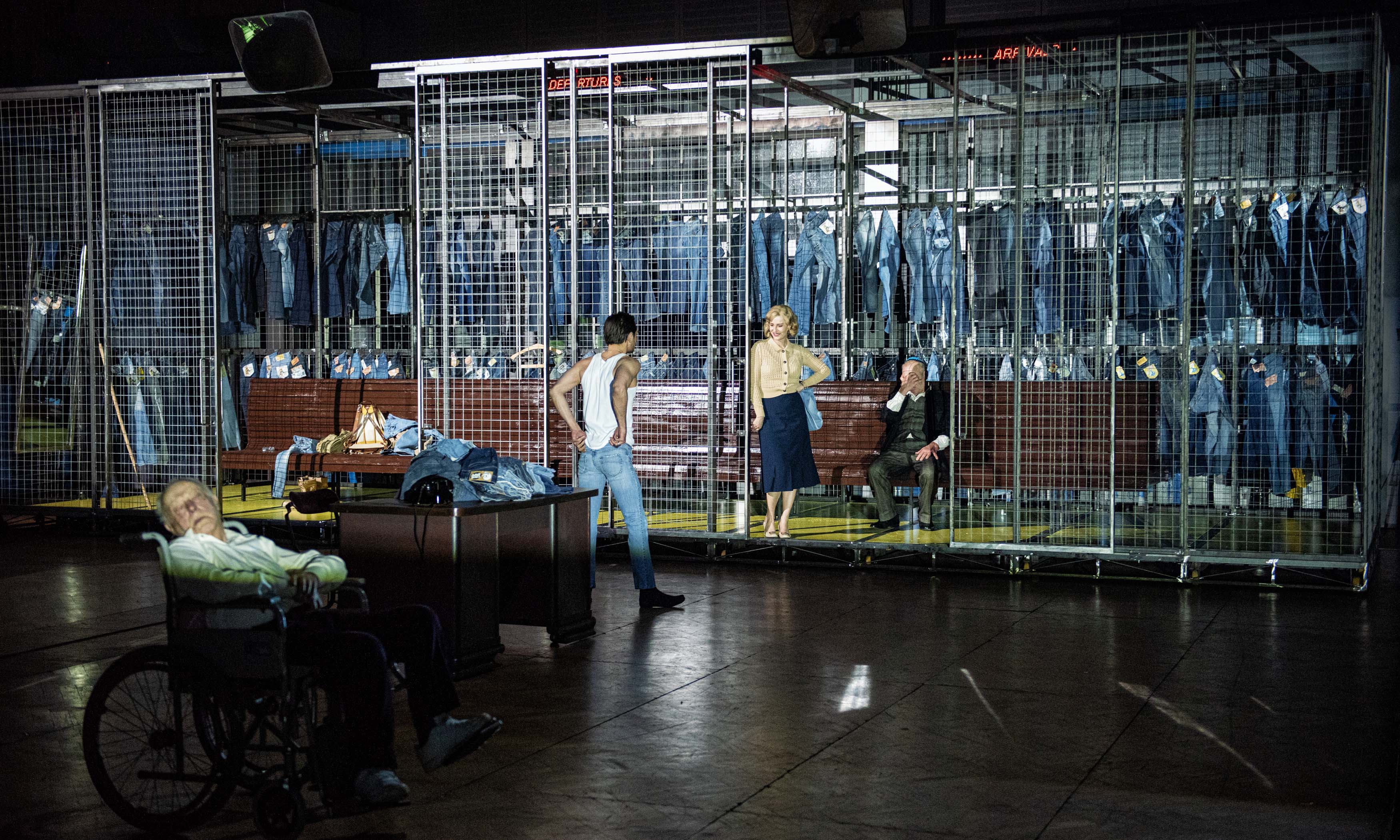 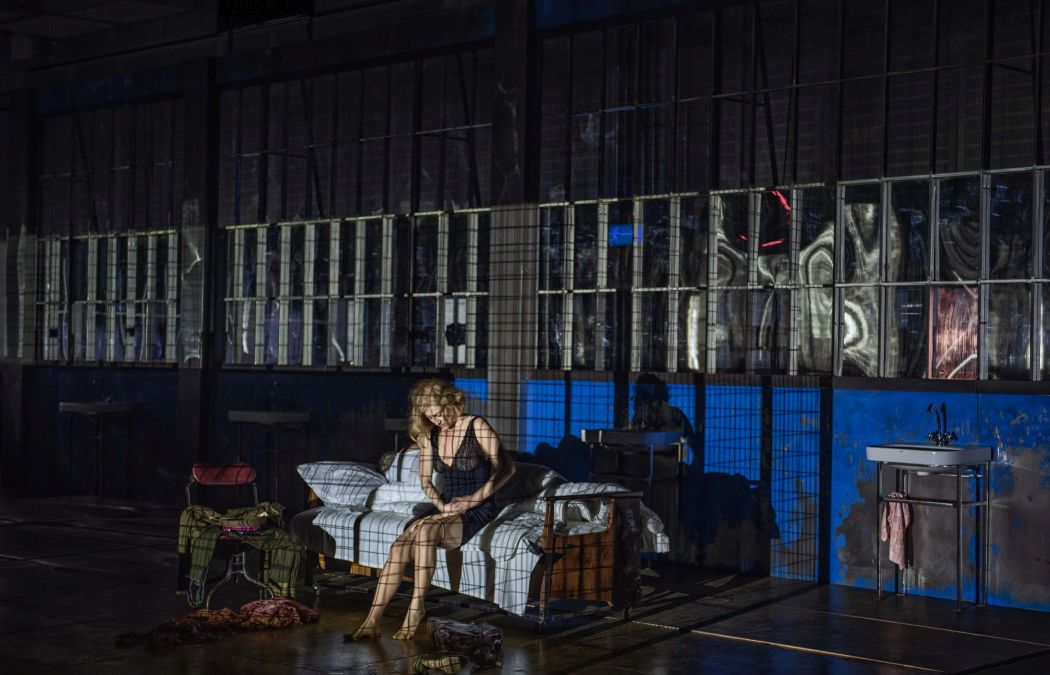 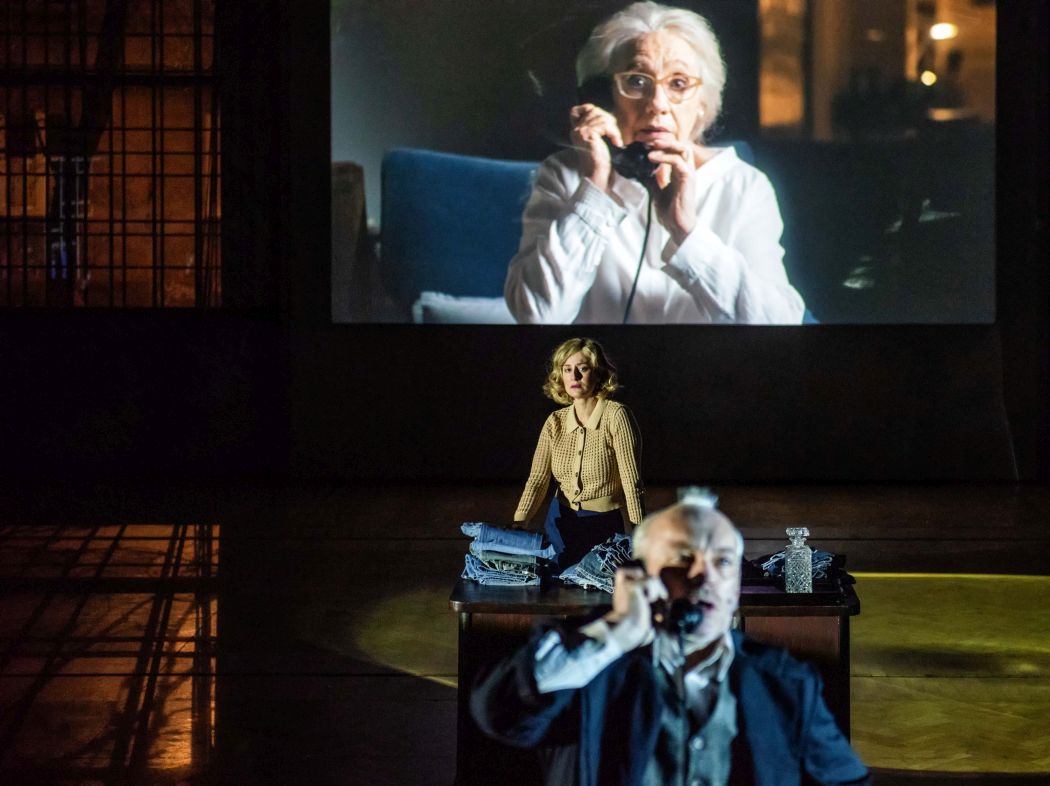 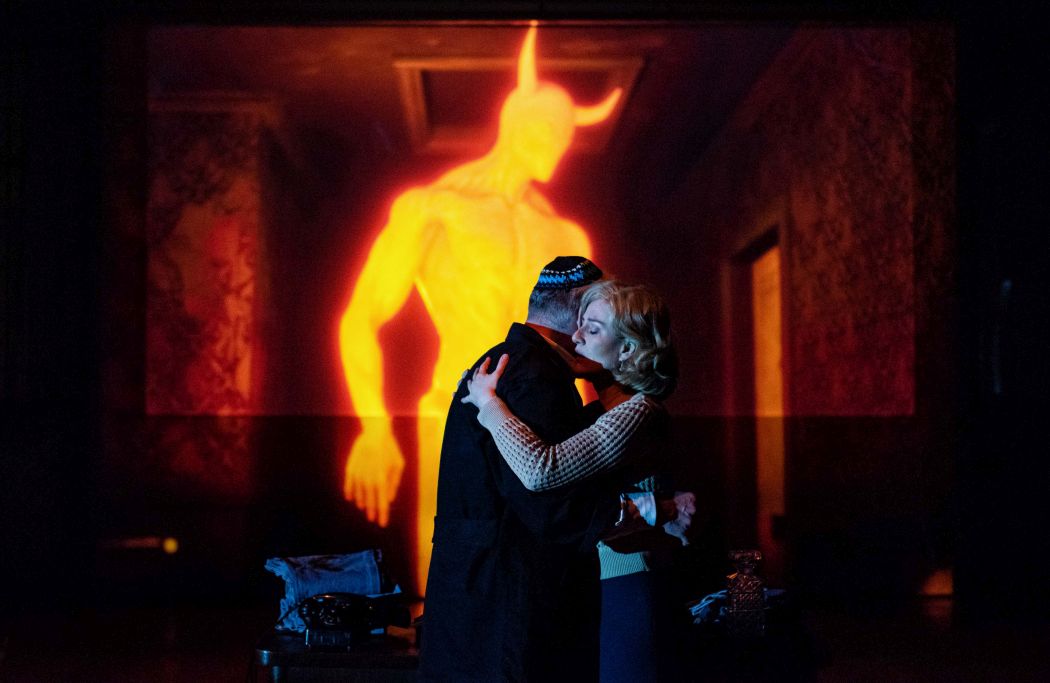 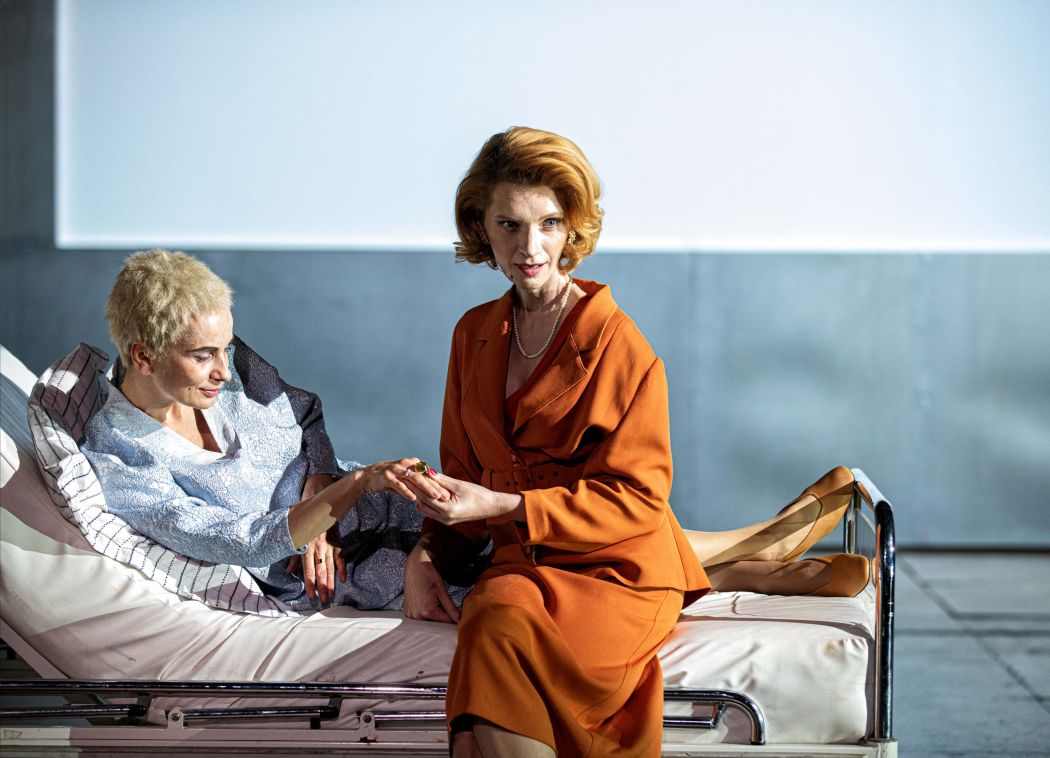 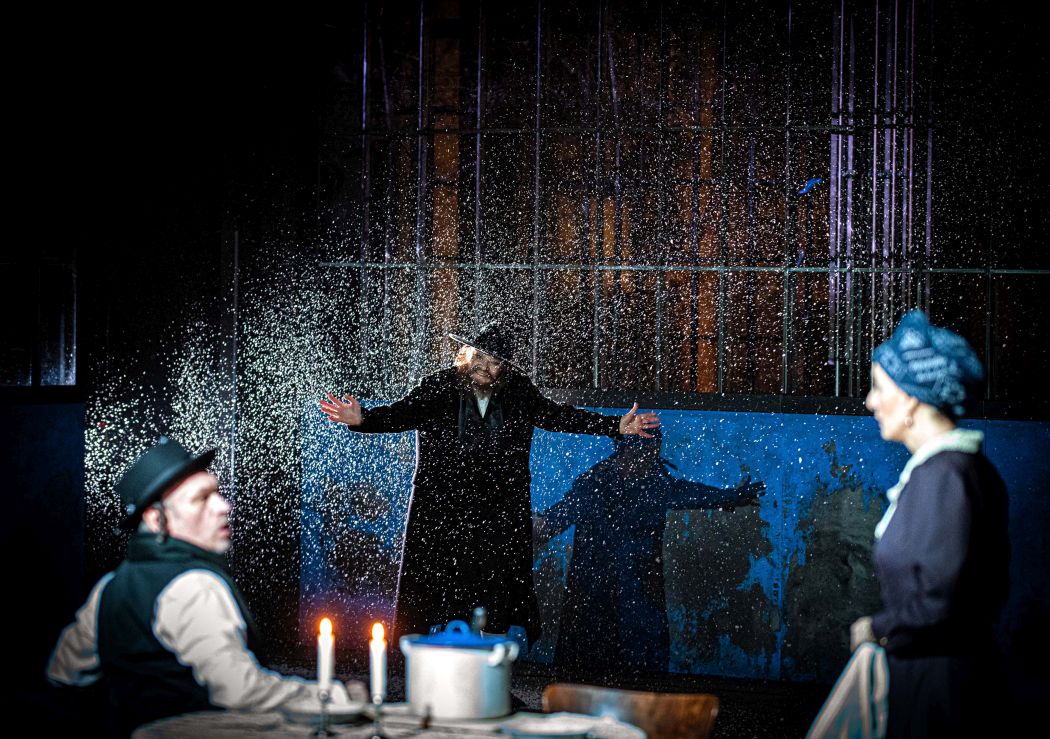 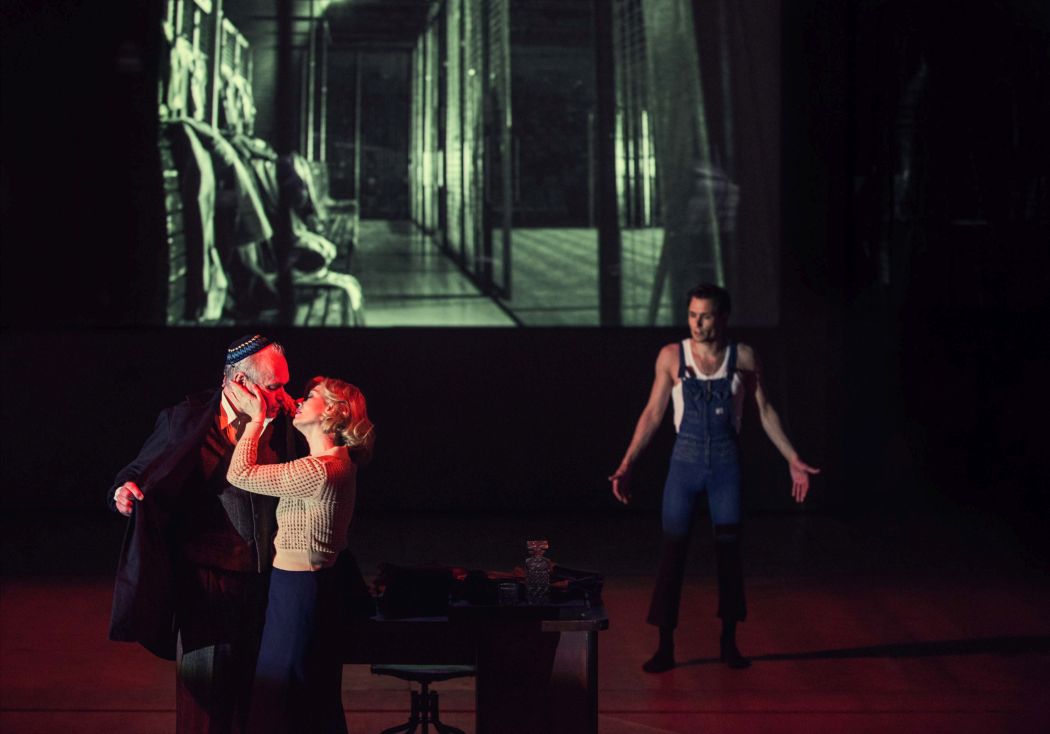 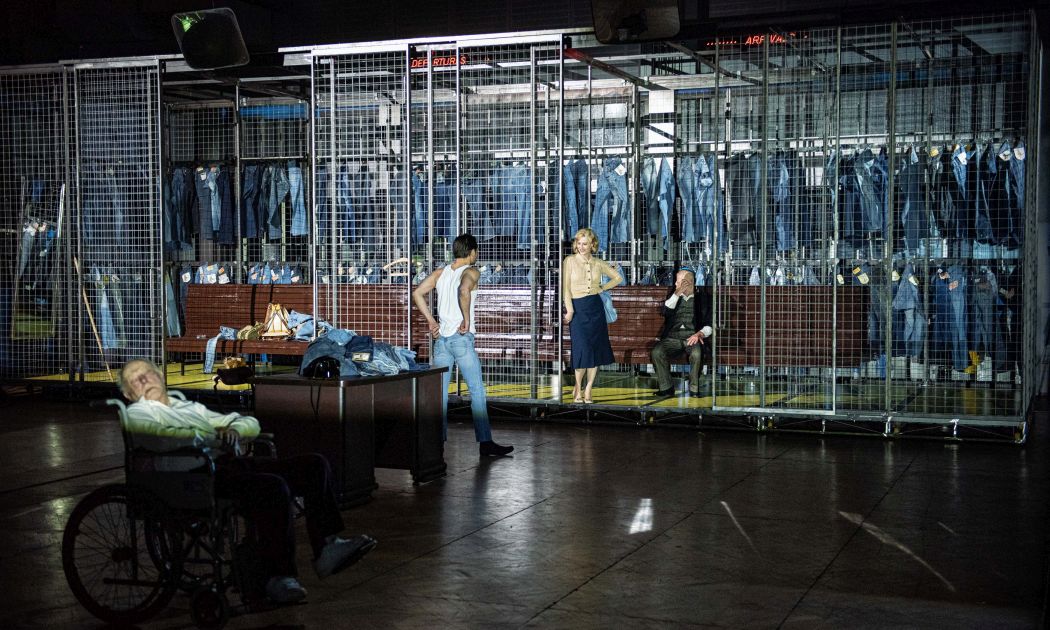 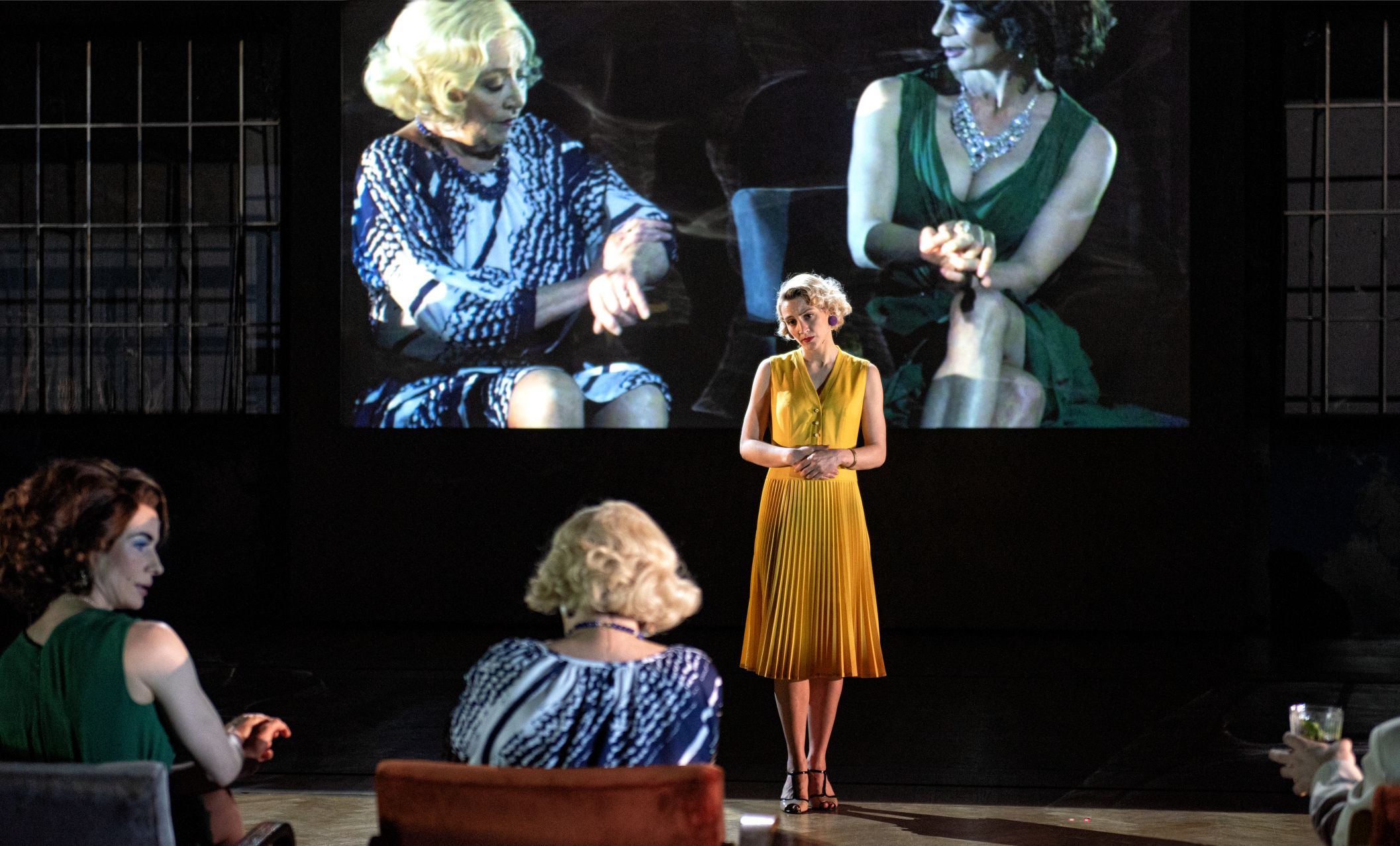 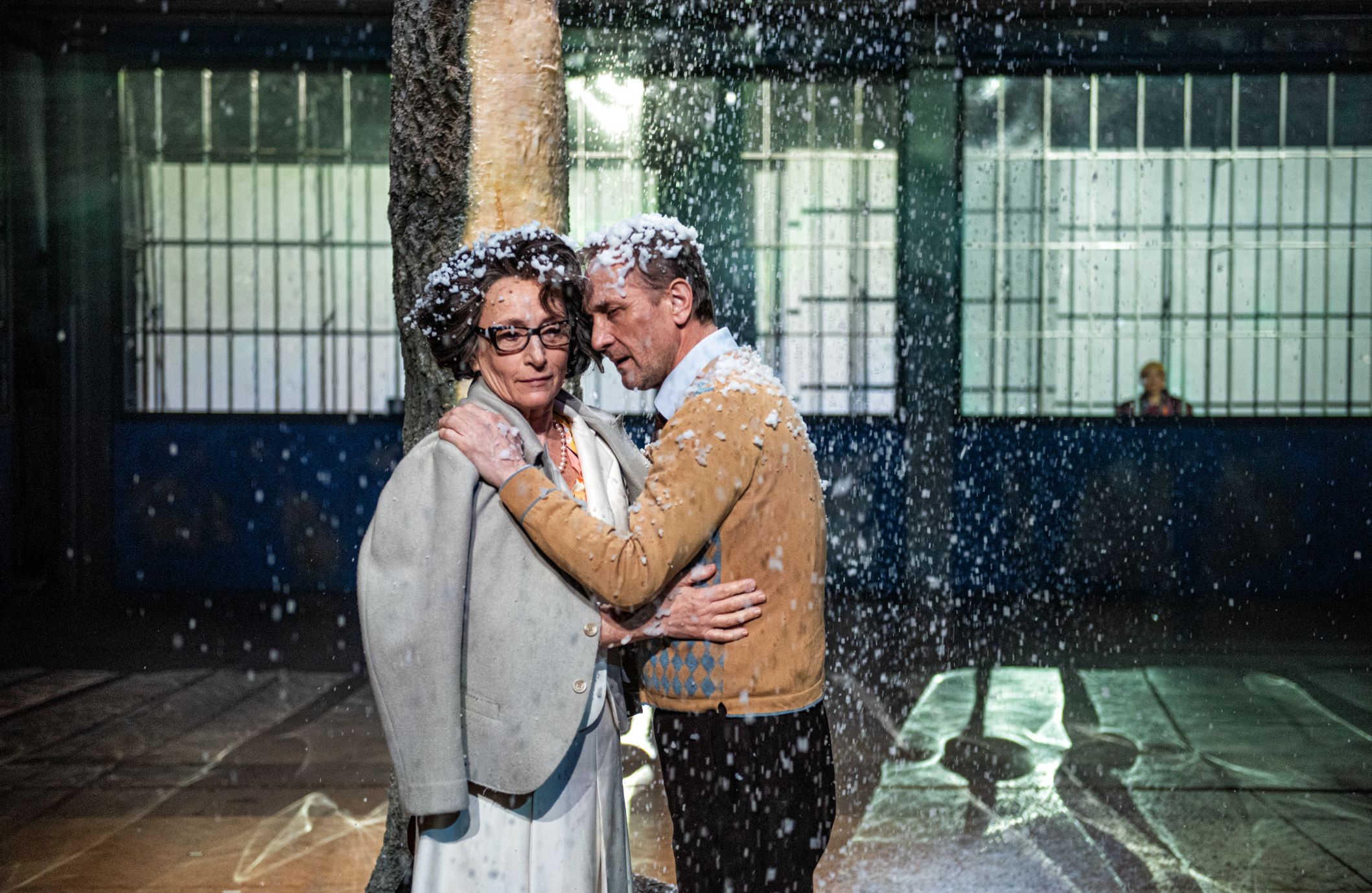 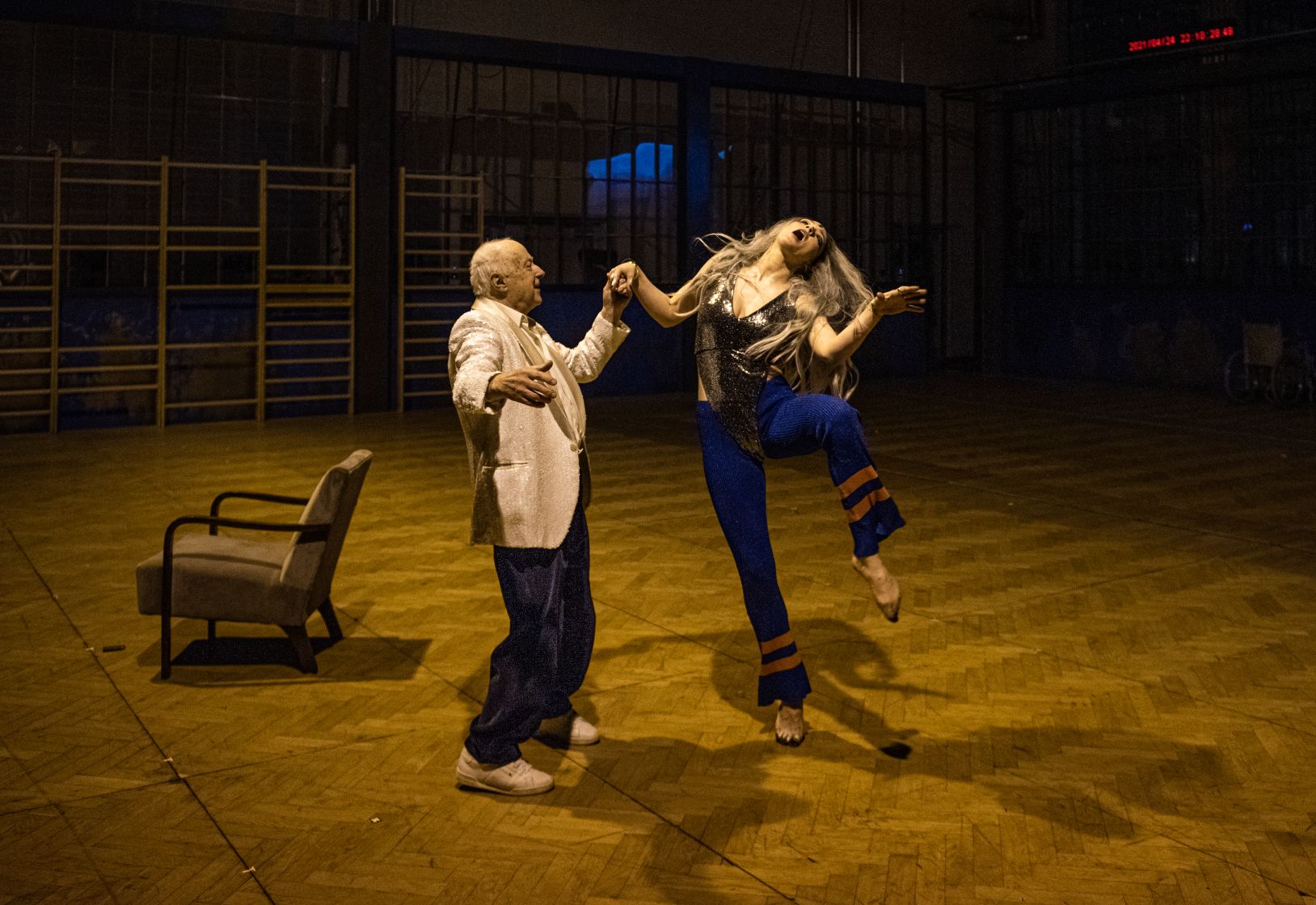 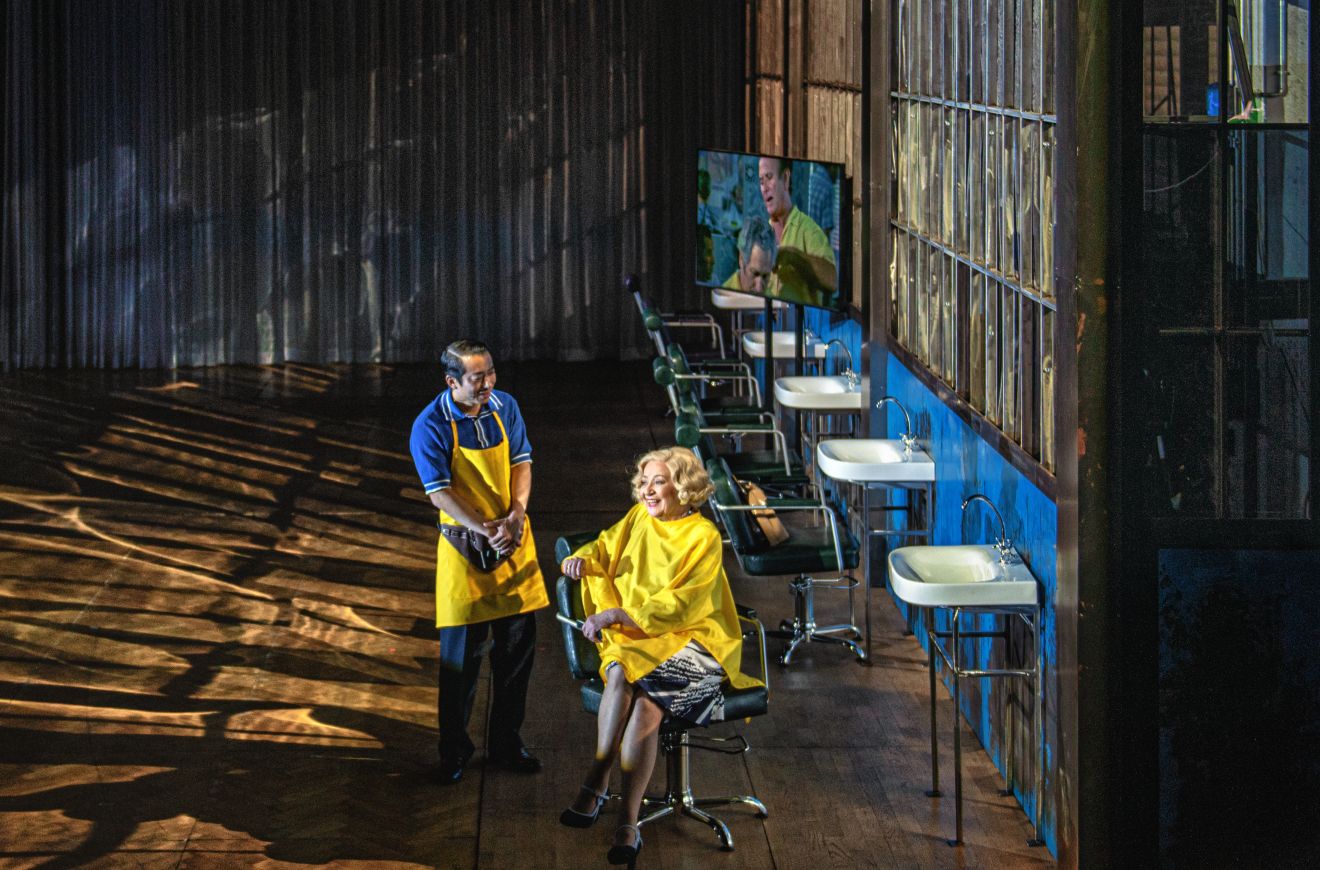 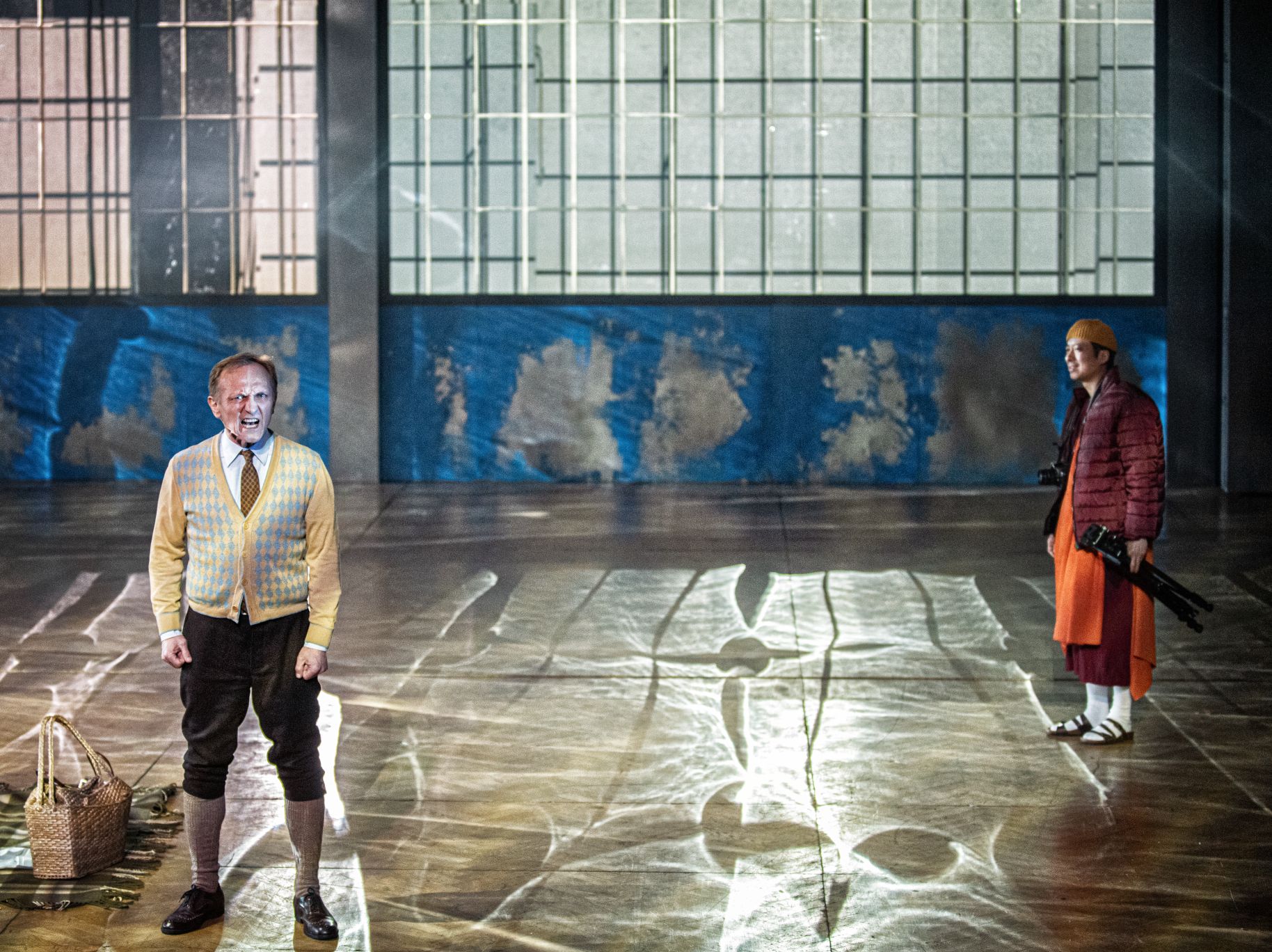 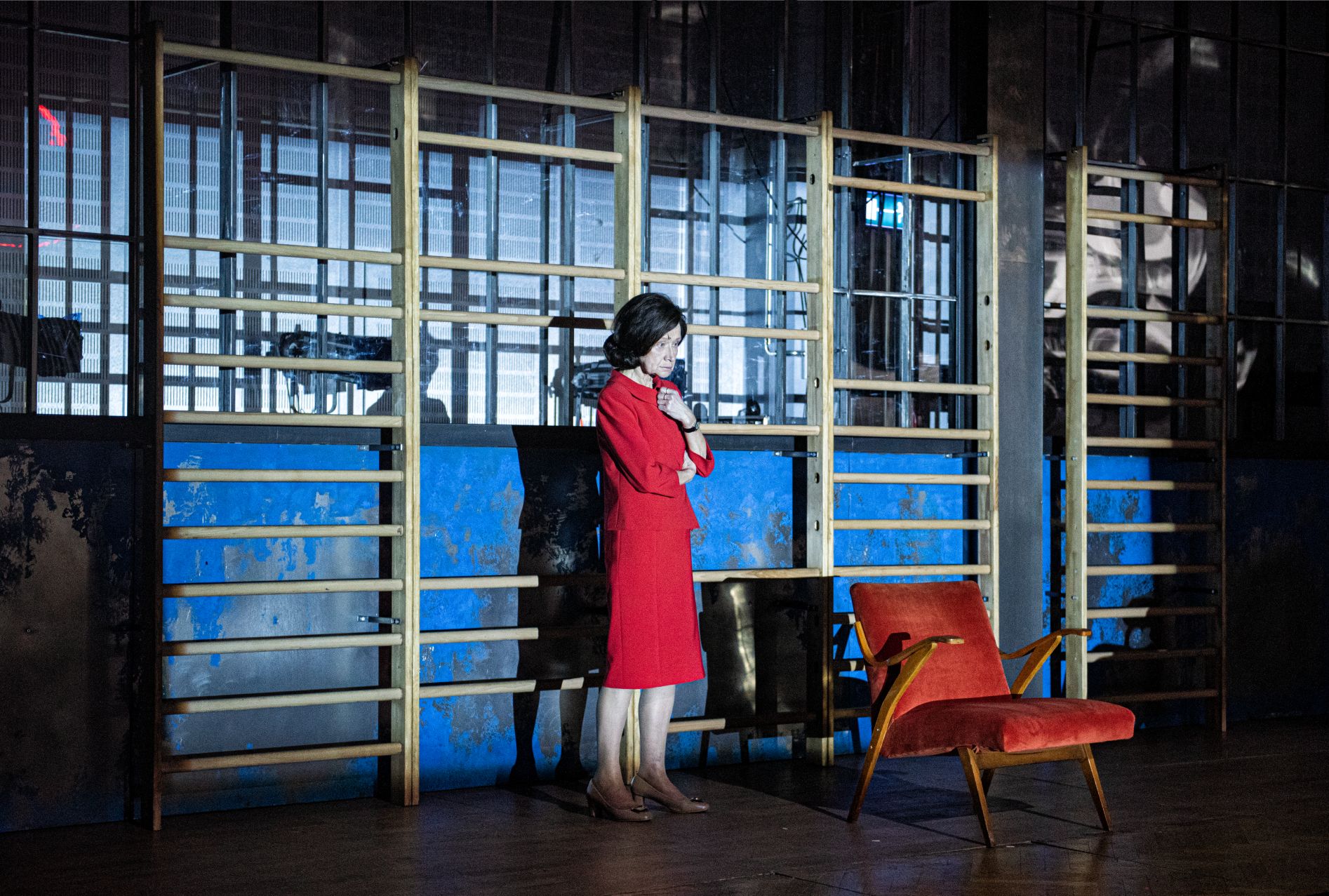