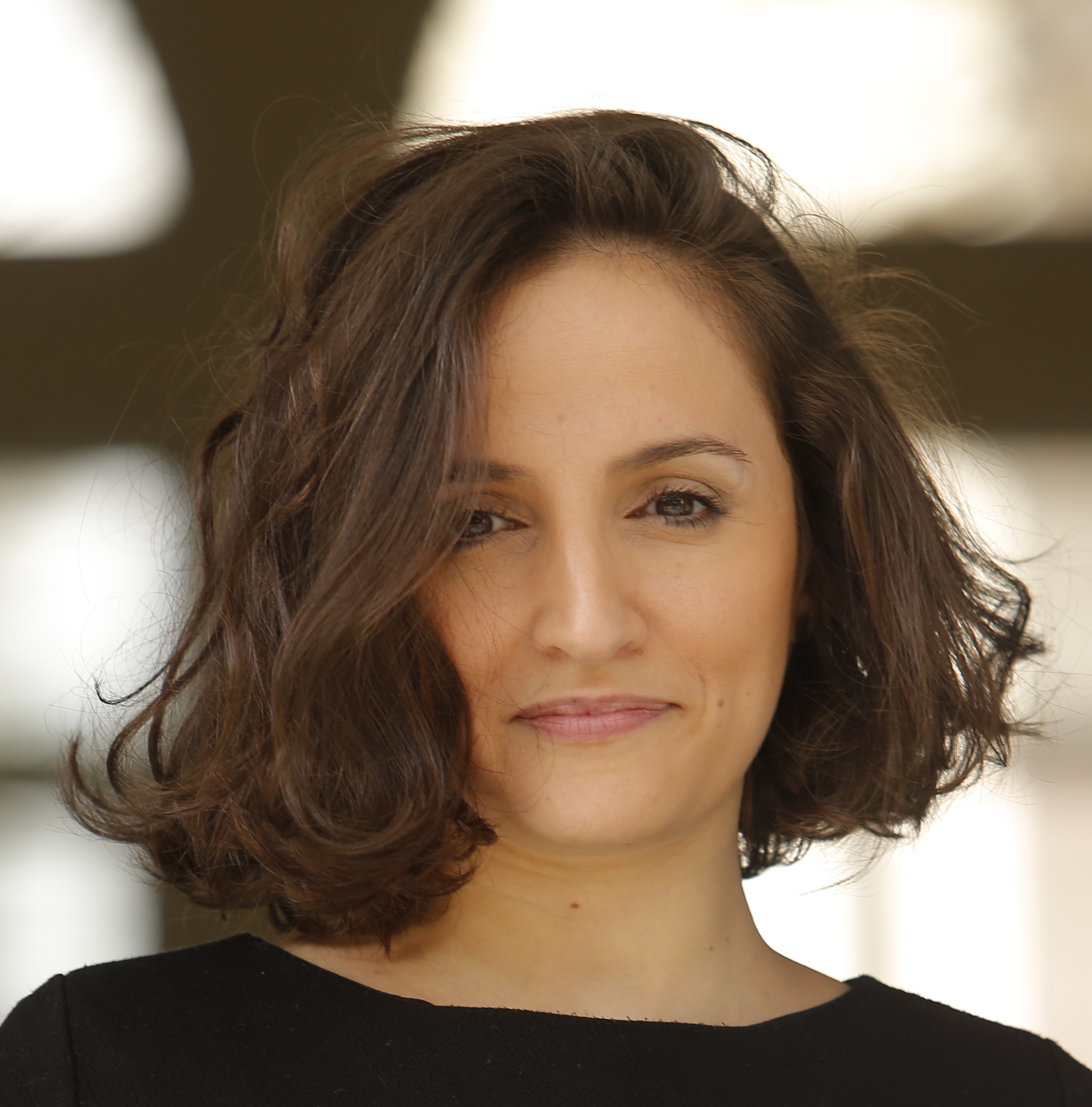 Born and raised in Lebanon, Geoliane was selected by Sciences Po Paris for WOMED 2015 (Women of the Mediterranean: Future generation of leaders). She studied law alongside theatre and performing arts at the Lebanese University and was trained in contemporary dance. Between 2006 and 2012, she worked as a performer, choreographer, exterior eye and assistant director with Lebanese and international artists. While gradually shifting to cultural management and international development, she collaborated with several international organisations on mapping the cultural scene in the Arab region and identifying valuable actors and projects. She has been jury member, moderator and speaker at different international forums. She co-directed Spring Festival 2016 (LB) and organised the IETM Satellite meeting in Beirut on freedom of expression among others. Geoliane was International Cooperation manager at Moussem (BE), strategy and development manager at Beirut & Beyond International Music Festival (LB) until 2017, and managing director at Hammana Artist House (LB) until 2018. She has regularly curated and produced professional programs of international platforms (Us, the moon & the Neighbours Festival 2015 (LB), Exodos Festival 2017 (SI), Shubbak Festival 2017 (UK)). Geoliane is currently International Advisor at ONDA (Office National de Diffusion Artistique), in Paris, and is a member of the board of directors of IETM (International Network for Contemporary Performing Arts), in Brussels.