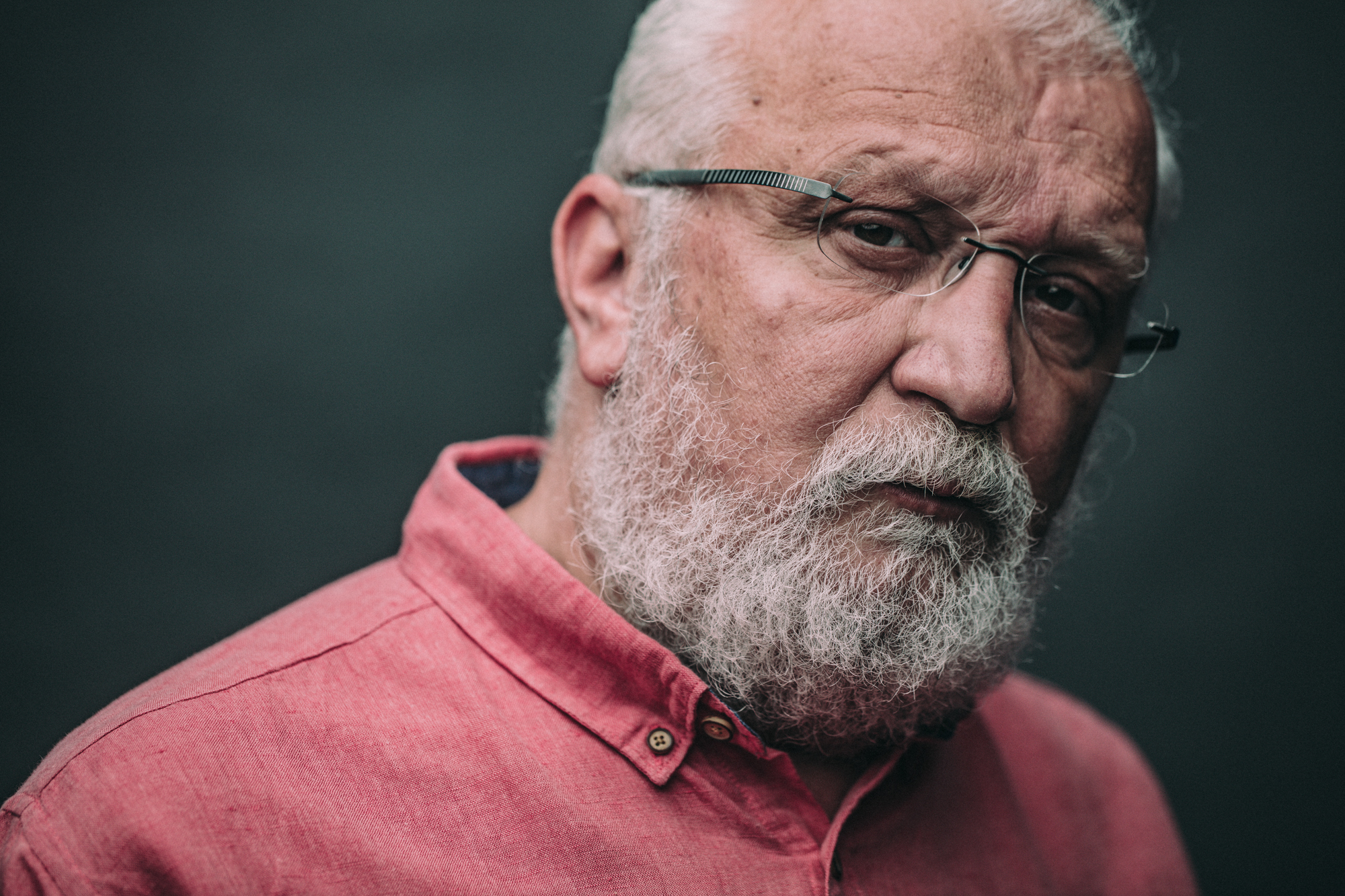 has been one of the leading theatre directors in South East Europe for more than three decades. He has directed a number of shows and participated in many of festivals and venues worldwide including Edinburgh International Festival; Festival d’Avignon; Peter Brook’s Théâtre des Bouffes du Nord in Paris; UK City of Culture; Napoli Teatro Festival Italia; National Arts Festival of South Africa; Singapore Arts Festival and many others. His productions of Frank Wedekind’s “Spring’s Awakening” has been considered a landmark in the history of theatre of the former Yugoslavia. He has just directed with great acclaim Strindberg’s “Miss Julie” at the Madlenianum Theatre, Belgrade. He is the artistic director of the East West Centre Sarajevo and the festival Sarajevo Fest - Arts and Politics and the professor at the Preforming Arts Academy Sarajevo; Academy of Arts Novi Sad, Serbia and IEDC Bled School of Management, Slovenia. His essay “Divine Uncertainty and Fall of Nationalism” opened the BBC World Service series “Great War” that played for more than 30 million people around the world. Pašović directed the performing arts festival Mittelfest, Italy from 2017 – 2020.