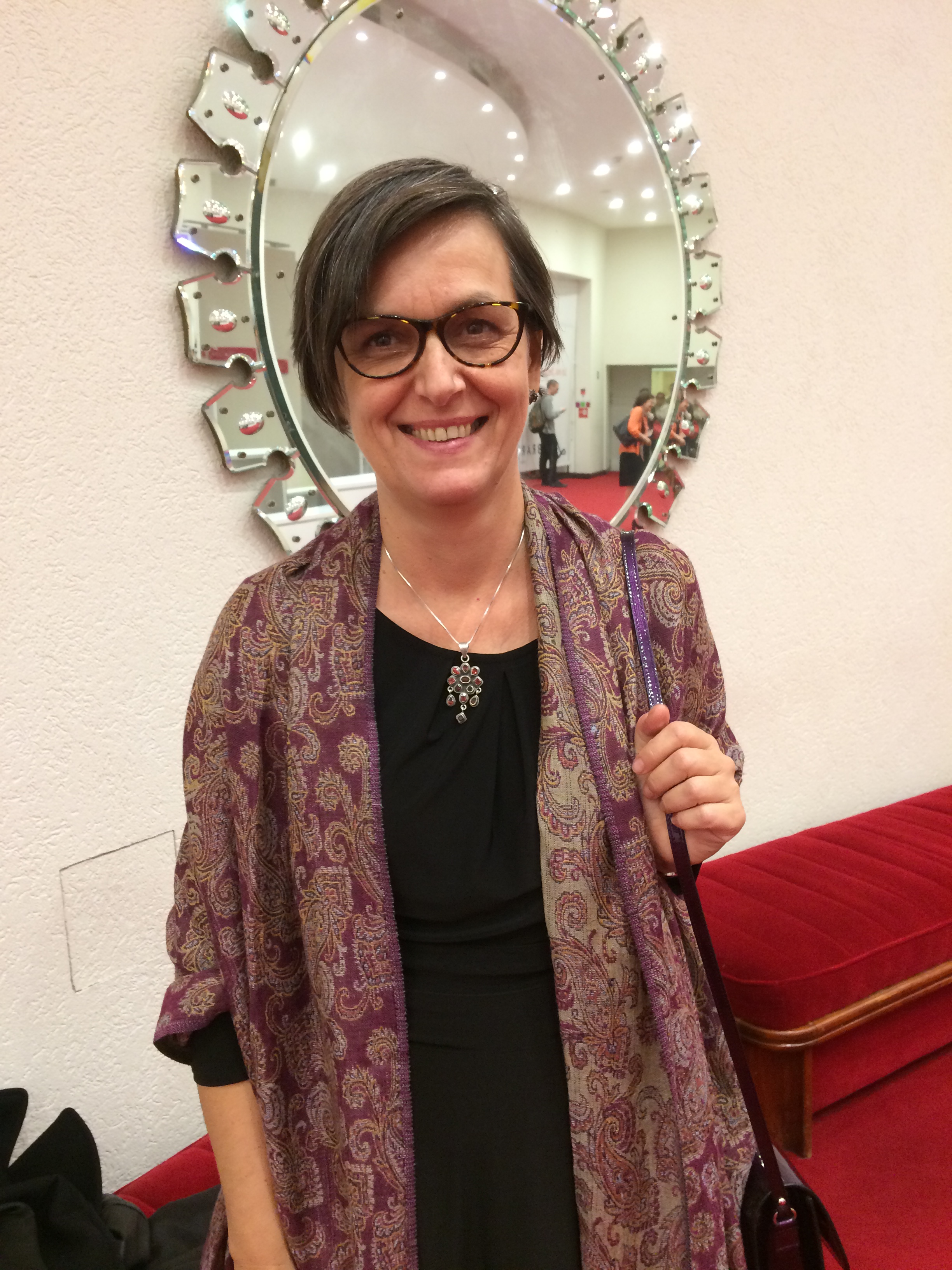 is theater critic and radio drama producer for Radio Romania. Holder of a PhD in Music from the Music Academy from Cluj (2011), she is also member of UNITER (The Theatrical Union from Romania) from 1997. After 20 years of cultural journalism for Radio Cluj, since 2016 she has been dedicated to the production of radio drama at Radio Drama Dpt. of Radio Romania (Bucharest) with internationally awarded productions. As theater critic contributes with articles and studies in Romanian magazines Scena.ro, Observatorul Cultural, Capital cultural, and liternet.ro  portal, in the annual bilingual volumes coordinated by Oltiţa Cântec (2015-2021) or in English magazines Hystrio and European Stages. As a member of the juries of theater festivals and international Radio Drama festivals, she moderates critical debates and holds workshops on radio drama. In 2020 she received the UNITER award for theater criticism. In 2021 she is the artistic director, along with two other theater critics, of Romanian National Theater Festival.