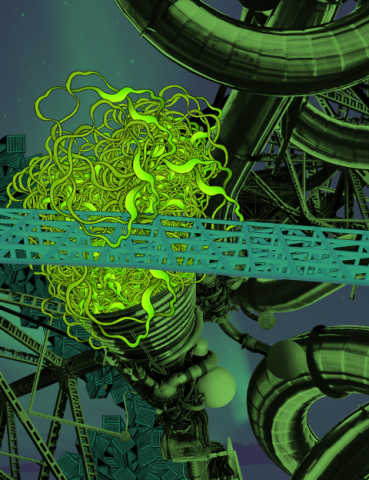 In the wake of controversies concerning the decision to invite Najpiękniejszy wschód directed by Paweł Passini to the programme accompanying the Boska Komedia / Divine Comedy “ Festival let us inform that:

Białoruś – odNowa is a programme accompanying the 14th Boska Komedia / Divine Comedy International Festival. The Adam Mickiewicz Institute organises it together with the Zbigniew Raszewski Theatre Institute as an expression of support for Belarusian artists who found themselves in a dramatic existential situation and lost the opportunity to run their projects in their own country. The Institute has published a statement on that subject, explaining the reasons for setting up such a programme.

For 14 years the Boska Komedia / Divine Comedy Festival has always defended fundamental humanist values, supporting mutual understanding and empathy. It is here that artists speak on behalf of the weakest and excluded, not afraid to touch upon taboo subjects and find space to speak out loud at the most difficult of times. We have never supported any behaviour marked by violence, we respect the feelings of the victims and express solidarity with them. Nor have we ever made any judgements that would exclude controversial people from the public debate. We believe that the festival is an arena where risks are taken, and only in this way can it fulfil its mission. It is precisely at the festival that we should discuss what is most valid, most current, and most painful. This is where the new qualities in relationships develop as well as the understanding that what stands between us, if expressed in a manner that opens one of us to the other, can in fact bring us together. We deeply believe that the festival events we discuss, and that our disputes are centred on build joint space for understanding. And the controversies around Najpiękniejszy wschód will become an impulse for a cleansing debate on a subject that is important for the theatre world and the society.

Artistic Director of the Festival 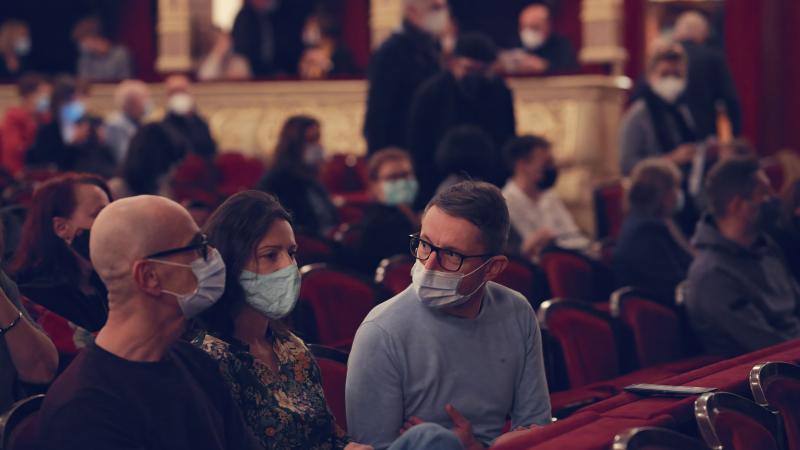 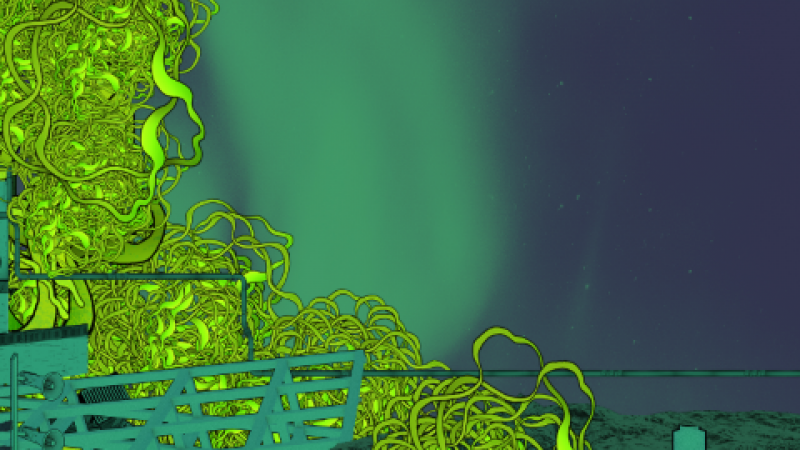