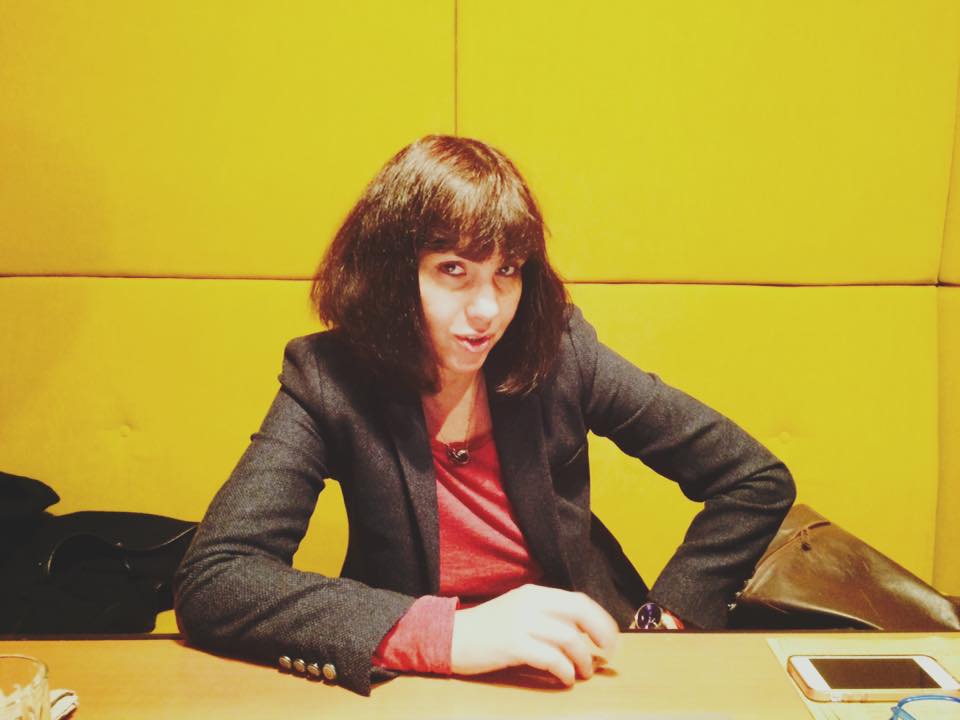 theatre critic, scientist, director.  Graduated from the department of theatre criticism of the Russian Academy of Theater Art (GITIS/ RATI) in 1988. Defended the PH. D. dissertation “The Theater Nature of English Post-Renaissance Tragedy” Author of the monographs “The End of Theatre Epoch” (2005) and “Culture ZERO” (2017) analyzing the last twenty years of the history of Russian theatre. Author and editor of the book “The History of West European Theatre since Renaissance Time until the end of the XIX century” (the chapter “Renaissance Theatre”). For many years was theatre reviewer of the oldest Russian newspaper “Izvestia”. Presently, an editor-in-chief of the journal TEATR, an artistic-director of the NET- festival in Moscow, a columnist at Colta.ru. In 2016 she was a programming director of Wiener Festwochen and now she is doing a consulting job for the festival. Winner of many awards. She directed her first performance, "Eternal Russia" (2017) in Berlin, and the second "Checkpoint Woodstock" (2019) in Hamburg. Her play "Trance" became part of an international project Die Neuen Todsunden, which premiered at the Karlsruhe Schauspielhaus in October 2020. In November 2020, she conceived and staged her first performance in Russia, "Diminishing the World".