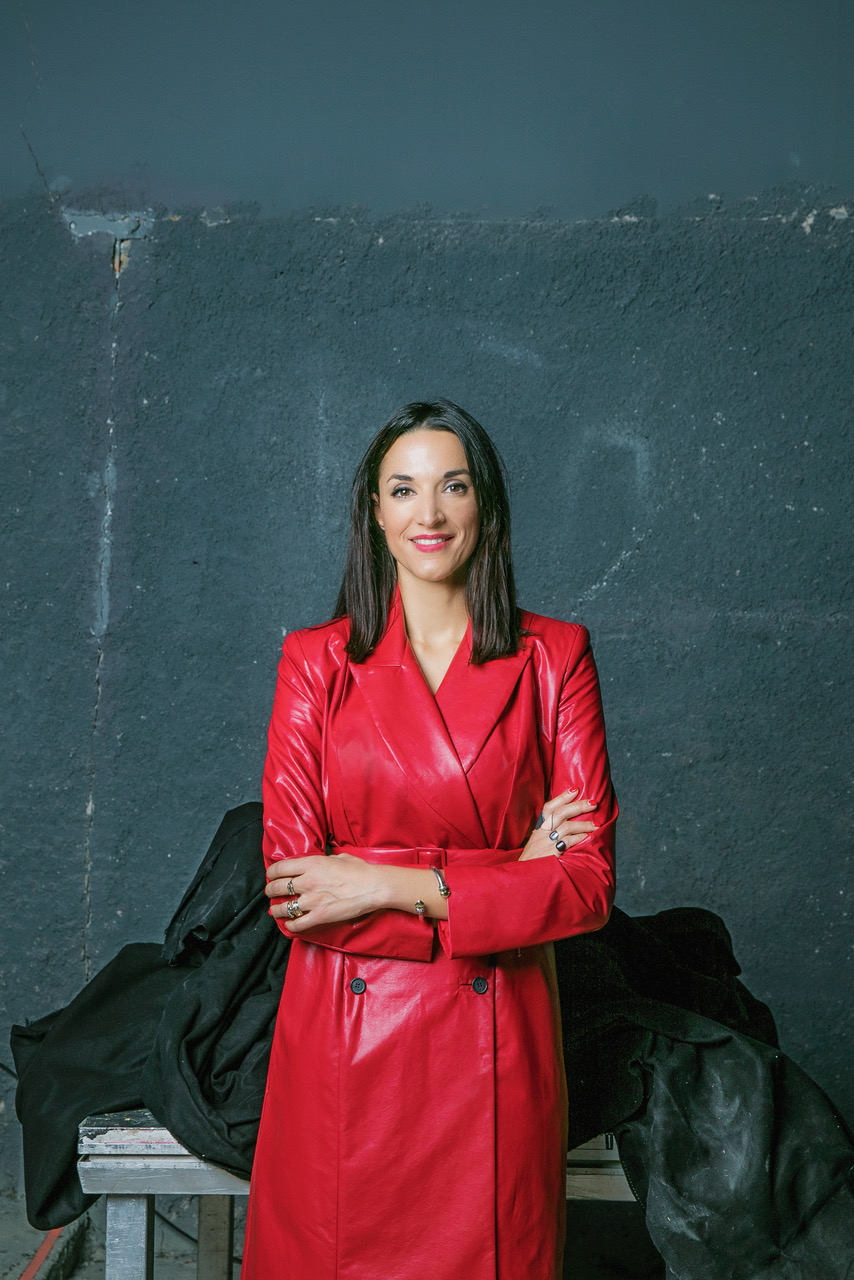 director, artistic director. She is a member of the Moraitis School Studies Co. and sits on the Alexis Minotis Bequest, in Memory of Katina Paxinou, scholarship committee of the National Bank of Greece Cultural Foundation. She made her directorial debut in 2006 at the National Theatre of Greece Experimental Stage, with the performance Askisi Fantasias – Triti Entoli (Imagination Exercise – Third Command). Around that time, she also founded and managed the Eisodos Kindynou stage at the Spyros A. Evangelatos Amphi-Theatre, where she presented three productions making their Greek debut (La Morte Amoureuse, The Suicide Club, The Spanish Tragedy). Within the next few years, she directed over 20 theatre and opera productions at major cultural organisations in Greece and overseas, including the National Theatre of Greece, the Athens & Epidaurus Festival, the Onassis Cultural Foundation, the Greek National Opera, the Stavros Niarchos Foundation Cultural Centre, the Perm Opera and Ballet Theatre in Russia, and the State Theater Augsburg in Germany. She is consistently active in theatre education with a focus on ancient drama. She was a guest lecturer in Greece and abroad. She was appointed Artistic Director of the Athens and Epidaurus Festival with a three-year tenure (2019-2022).