Darkness and light. Two figures of our experience that very clearly portray the drama of the times we live in. To be honest, it’s hard to speak of a theatre festival when its organisation again coincides with the protests organised by women against the tightening of the abortion law, when people are dying in the forests on the border, and the parliamentary halls resound with abominable words about the LGBT community. Never before has politics entered our everyday life so distinctly and so uncompromisingly. We all feel the darkness sown by the language of exclusion and hatred that depresses us and tries to desensitise us with its sham normality.

This festival would make no sense if I did not believe that the work of most Polish artists is not a parallel world to the difficult situation in our society but grows directly from it, enters into a dialogue and penetrates it, in an attempt to define our new identity in the face of values that start coming apart at the seams and the escalation of decreasingly symbolic violence. I want to celebrate with you our Polish theatre and share the joy of meeting, conversation, and the return of the legendary atmosphere of the Boska Komedia / Divine Comedy Festival. I don’t want to forget that there are green lamps lit in many households along the eastern border to make sure that anyone in need will find assistance there.

I would like this year’s Festival to focus its attention on the forgotten, excluded, and wronged. In the theatre, we create conditions for a more profound understanding of the mechanisms that have led us to becoming so lost. In the theatre, we bring back the profoundly human order, always defiant in the face of the technocratic and demagogic narratives. Even if only for a while, we regain proper proportions.

The work on this year’s Festival has been exceedingly difficult. Putting aside postpandemic emotions and great expectations, as well as uncertainty and budgetary problems, I am rather thinking of the difficulty of keeping theatre as the focus of attention and how difficult it is to recall its profound sense and the role that it can play in such difficult times.

That is why words of gratitude for those who have made the 14th Boska Komedia / Divine Comedy possible are especially important. I thank the Mayor of Kraków,Professor Jacek Majchrowski. I thank the director of the Adam Mickiewicz Institute, Ms Barbara Schabowska. I thank the Ministry of Culture and National Heritage. I thank the directors of Kraków theatres for joining forces with the Festival. Last but not least, I thank the producers Iza Oleś and Bożena Sowa for their engagement, and Tomek Domagała, Jacek Cieślak, and Jacek Wakar for supporting my programme selection. I bow before the entire team of Łaźnia Nowa, and…

INFERNO is the Polish Competition, composed of 9 carefully selected dramas that premiered in the last season. A selection of the most extensively discussed productions of the season that reflect the creative temperature and aspirations of Polish theatre artists. The main goal of the competition is to emphasise the variety of the Polish theatre scene, and to acquaint the audience with the latest trends in staging and directors’ experiments. The winners are selected by an international jury.

PARADISO this year will take the form of a competition. The four-person international jury will watch ten performances representing young Polish theater. In this competition, we will see the most interesting results of this season’s search for a unique artistic language by polish young artists. Four performances are MA theses of theater schools, two are students of the Academy of Theater Arts in Kraków, and two from the Theater Academy in Warsaw. The five remaining performances of the PARADISO section were created on the stages of Kraków, Warszawa, Bydgoszcz i Wrocław.

PURGATORIO is the sum of extraordinary events this year. Performances and meetings. New and expected performances, Krakow performances, Warsaw performances, productions of the Divine Comedy, master shows - 3Sisters by Luk Perceval and The Siblings by Krystian Lupa. In this program section, we focus our attention on meetings and discussions. One of them will be triggered by meeting with the text of Mateusz Pakuła’s debut prose and the author himself. The next three purgatory debates are an invitation to talk about #metoo in theater, about the new Russian theater and Polish-Russian relations on the theater line, and about whether we need art festivals these days. 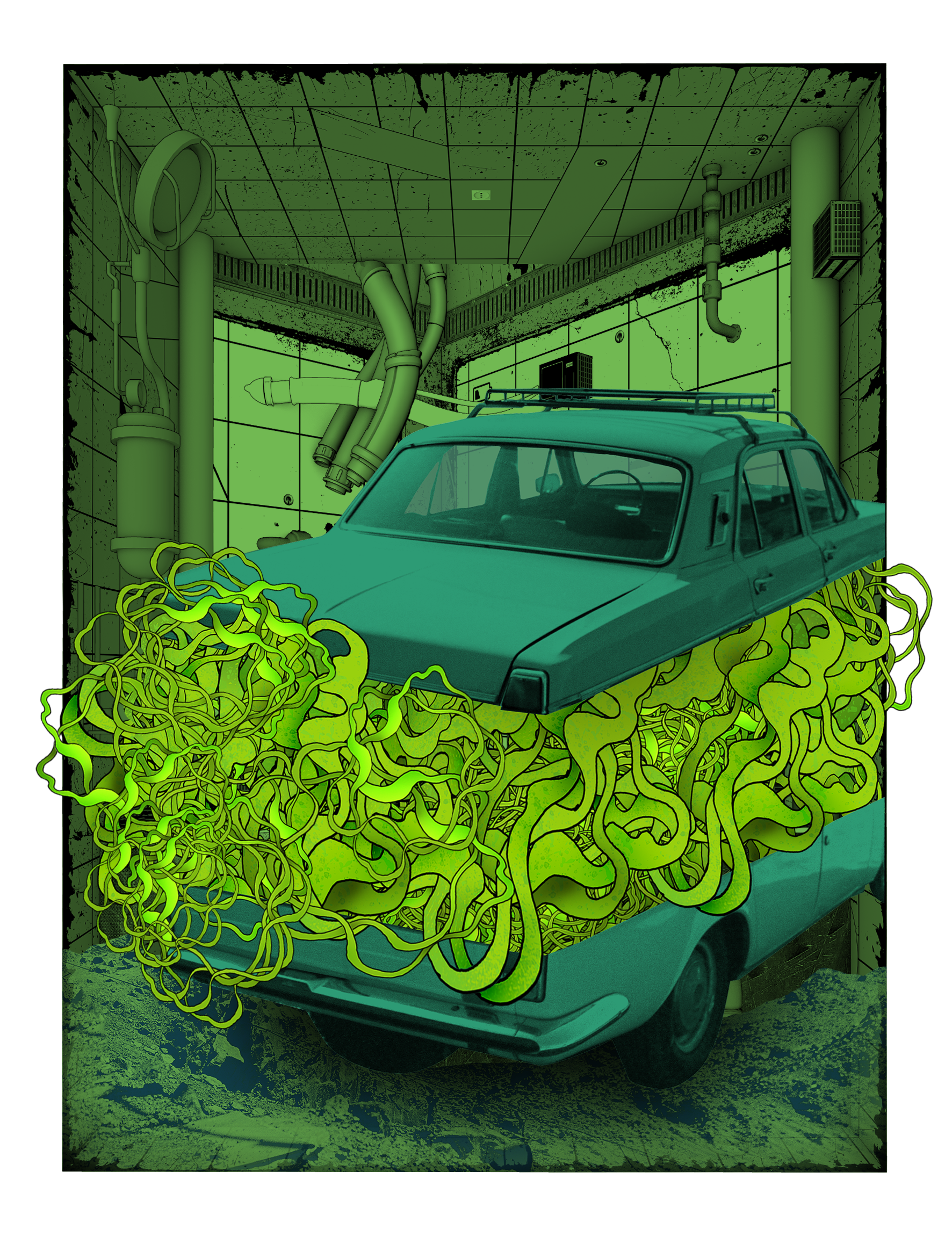 Belarus – aNew is a programme of events accompanying the 14th edition of the Divine Comedy Festival. Its organizers are the Adam Mickiewicz Institute and Zbigniew Raszewski Theatre Institute in Warsaw. It proposes inter- and trandisciplinary activities, combining areas such as theatre, drama and literature, as well as performative readings and performances. The proposed programme focuses on the discourse of contemporary Belarusian theatre and dramaturgy.

Theatre is a medium, which, through the use language of art and artistic and theatrical means of expression, is able to present critical, often revolutionary reflections on the socio-cultural reality that surrounds us. In 2020, Janka Kupała National Theatre, one of the best-known Belarusian theatres, was forced to suspend activity as a result of political restraints. The Belarusian theatre scene is currently undergoing a structural and conceptual change; ensembles deprived of their own place are seeking new, suitable means of expression.  Performances of the invited Polish and Belarusian artists will allow the presentation of Belarusian theatre scene in a new context.

All events of the Belarus aNew programme will be translated into English.